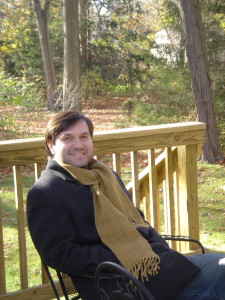 Born in Tbilisi, Georgia, Alexander Korsantia began his musical studies at an early age. Among his mentors are his mother, Sventlana Korsantia and Tengiz Amiredjibi, Georgia’s foremost piano instructor. In 1992, he moved his family to the United States and joined the famed piano studio of fellow Georgian, Alexander Toradze, at Indiana University.

Ever since winning the First Prize and Gold Medal of the Artur Rubinstein Piano Master Competition and the First Prize at the Sidney International Piano Competition, Korsantia’s career has taken him to many of the world’s major concert halls, collaborating with renowned conductors such as Valery Gergiev, Gianandrea Noseda, and Paavo Jarvi and orchestras as the Chicago Symphony, Kirov Orchestra and Israel Philharmonic.

Korsantia resides in Boston where he is a Professor of Piano on the faculty of the New England Conservatory. He is the artistic director of the festival “From Easter to Ascension” in Georgia.